Prize Amount
Draw Date:
Thank you! Your submission has been received!
Oops! Something went wrong while submitting the form.

Food, Laughs, and Fun at The Grindstone!

In just a few short years, The Grindstone Comedy Theatre & Bistro has become a staple in the Edmonton theatre scene. Located just off Whyte Ave, it opened in 2018 with a focus on providing a platform for local comics to showcase their work.

The bistro-style menu is simple but doesn’t sacrifice on quality. Founders and brothers, Joses and Byron Martin, describe their menu as late-night comfort food that could be accommodated in a small kitchen. The Martin Bros wanted to undertake a menu that factored in the quick turn-around time between shows for performers and patrons alike. All dishes are priced under ten dollars, so everyone can have dinner before the show and a snack afterwards.

Chef Dick Hemphill takes inspiration from the Grindstone staff, the community, and his own home-cooking to create a rotating menu. The new menu stars a Dill Pickle Soup because “everyone who works here is a pickle fiend,” laughs Chef Hemphill. Deliciously creamy, packed with pickles and potatoes, and gluten free, it’s an easy item to spoon down before a performance.

The Butternut Squash Half-Shells is a dish designed with the community in mind. “For this menu, we really took our customers' feedback into consideration and created some healthier options that keep dietary restrictions in mind,” says Byron. Chef Hemphill blends butternut squash and coconut milk with zucchini, red pepper and a hint of curry spices to pour over conchiglie pasta for a vegan comfort food dish.

Finally, the Hungary-Hungary Hippo - a Hungarian paprika bratwurst topped with pickled beets, candied walnuts, and Dijon mustard. Everyone at The Grindstone felt there should be at least one hotdog since the Bistro started out with a variety of dogs on their original menu.

The Grindstone Comedy Theatre & Bistro’s latest achievement is bringing Jason Kenney’s Hot Boy Summer the Musical to life. The original musical, co-written and directed by Byron Martin, is set in the 1980’s on the University of Alberta campus and premieres on November 10th with a SOLD OUT RUN! The show is at the Auditorium Space at Campus St-Jean, 8406 Rue Marie-Anne Gaboury (91st Street). Stop by the Grindstone Bistro afterwards to discuss the funniest moments over a drink and a dog! 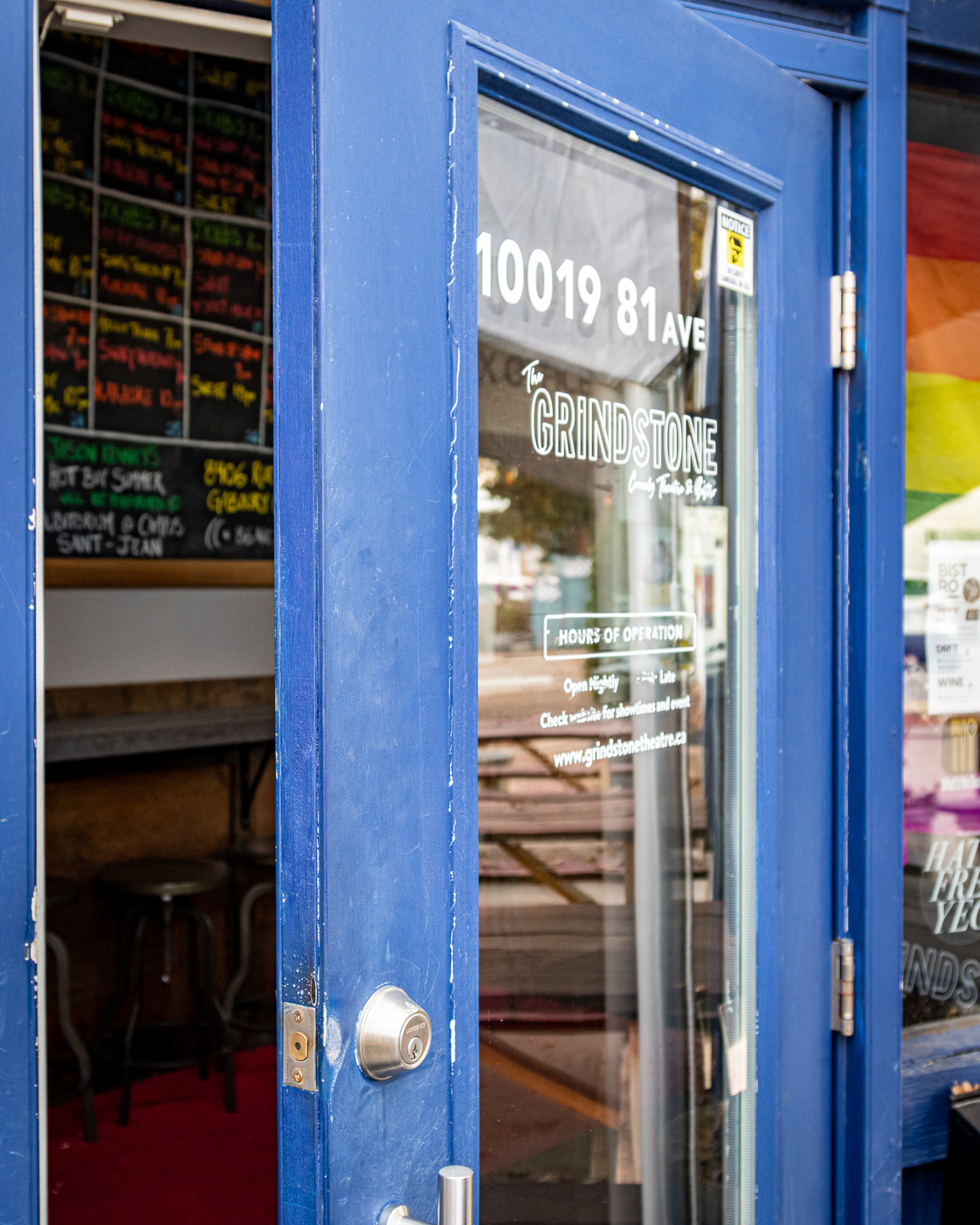 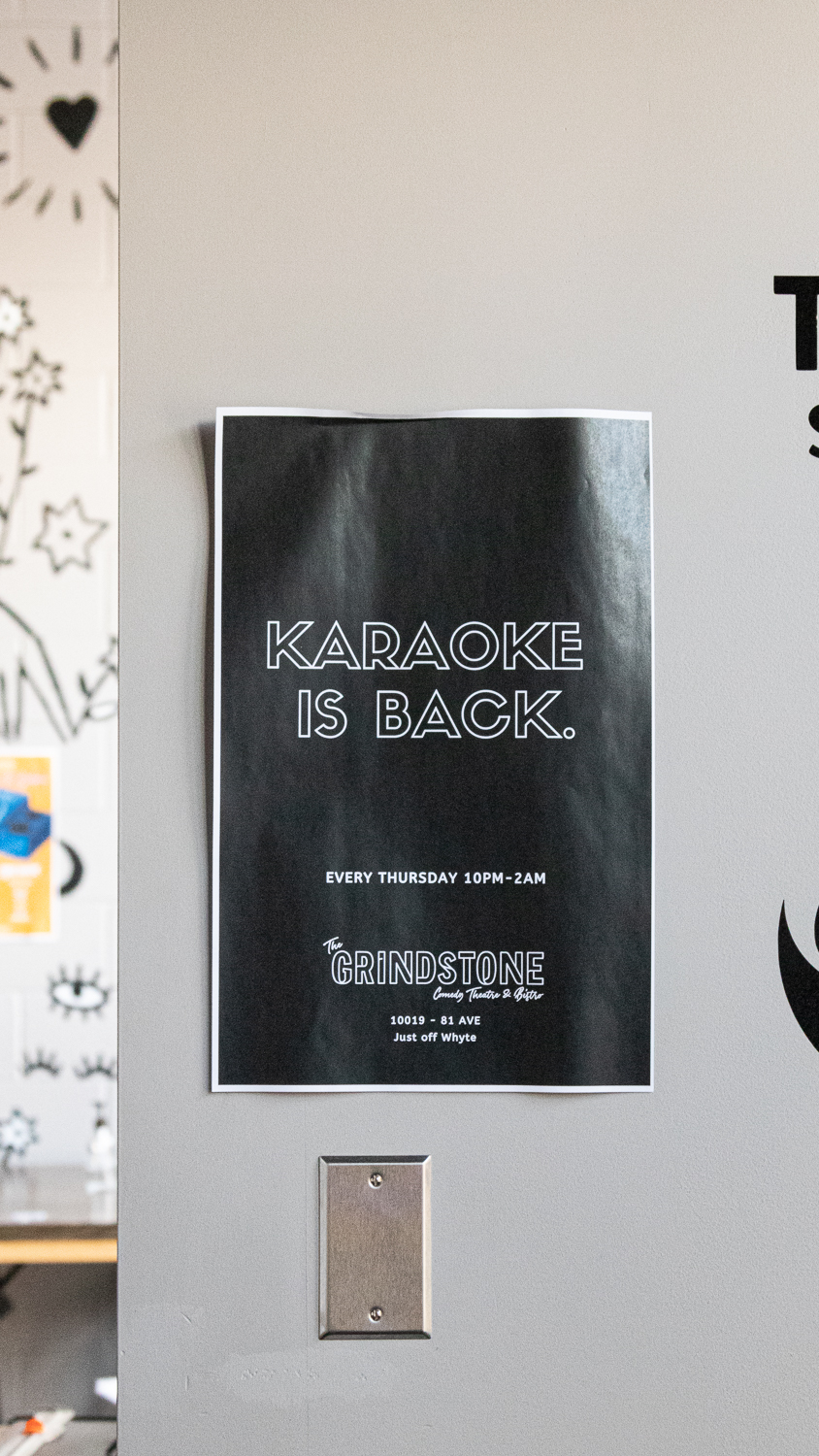 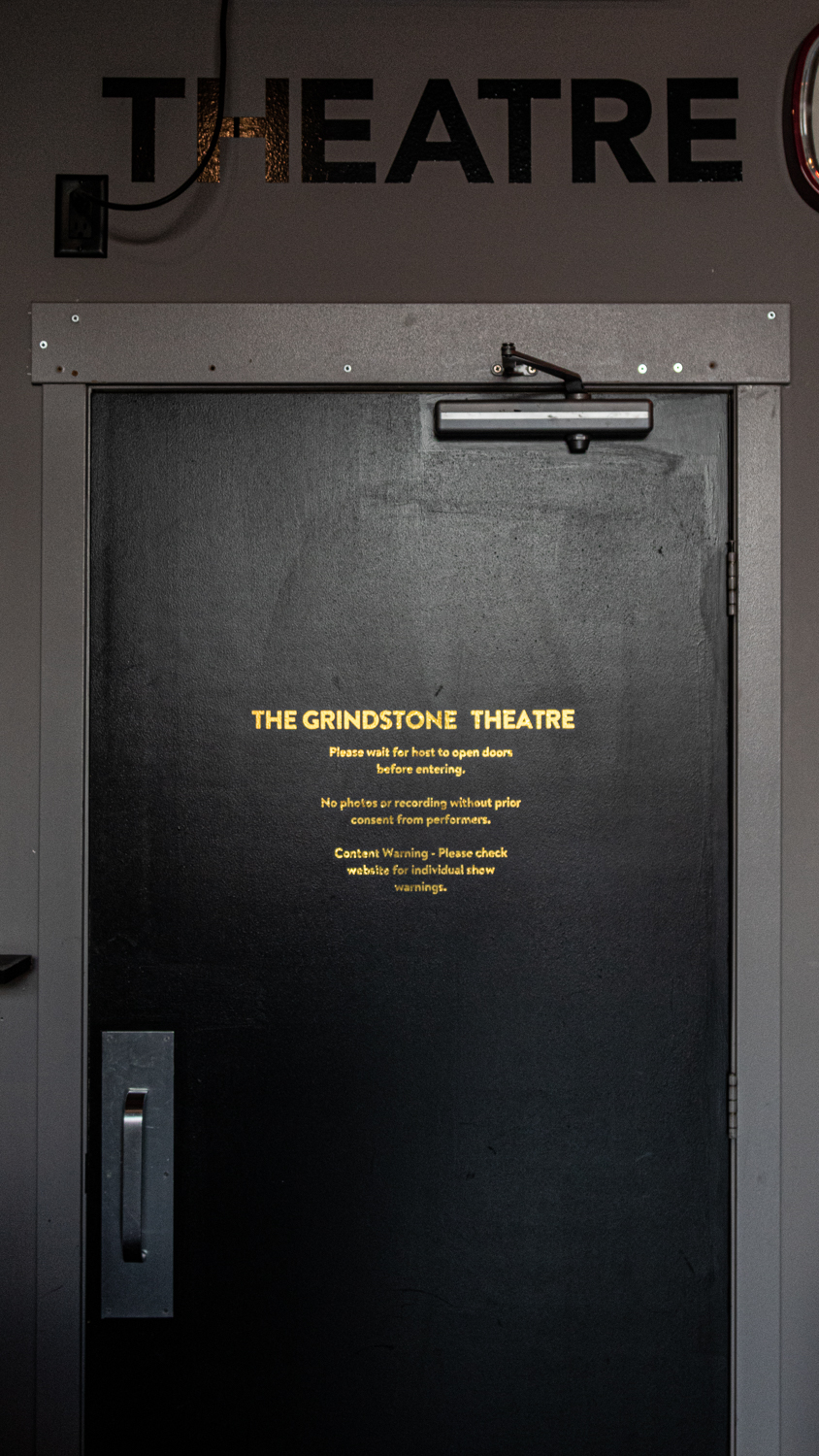 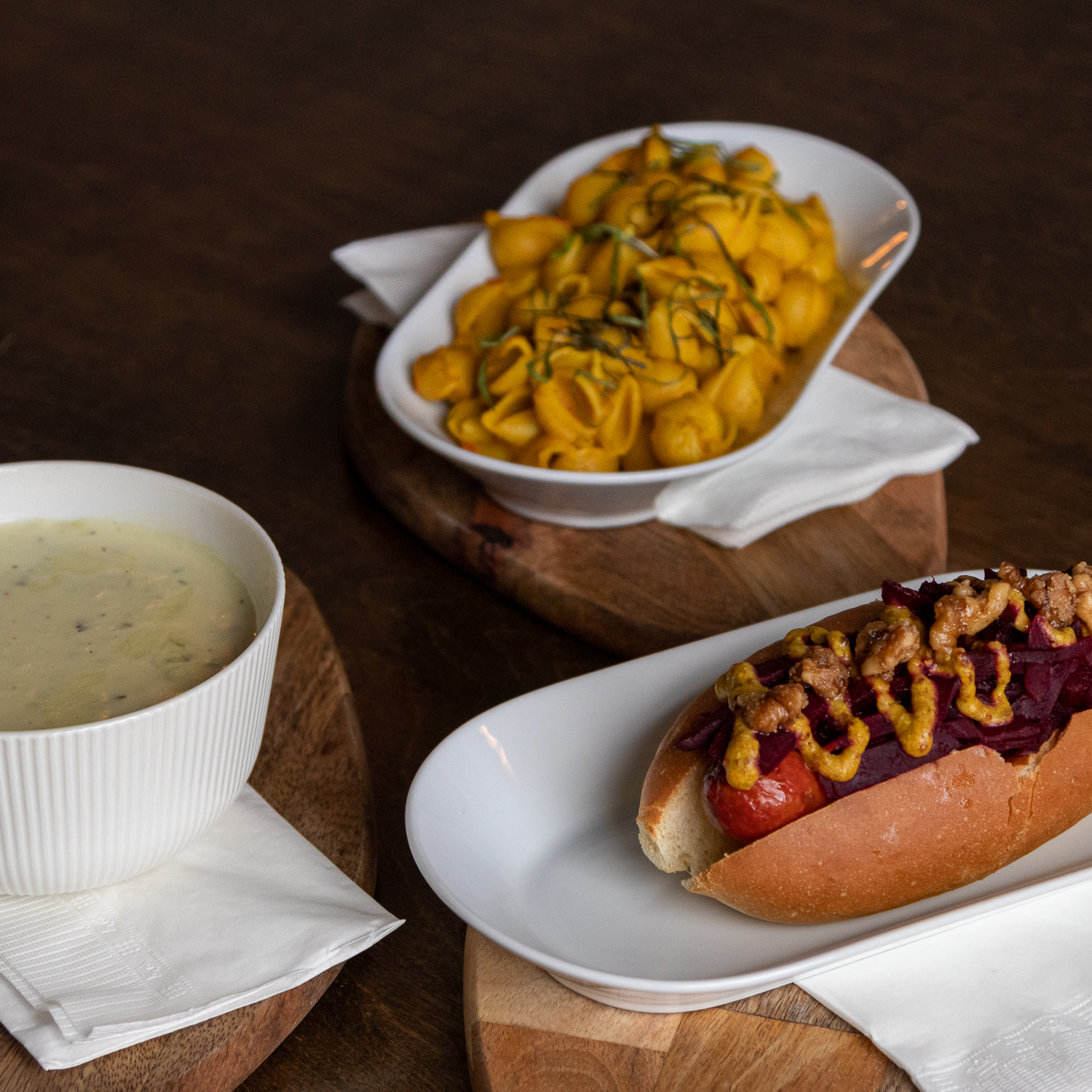 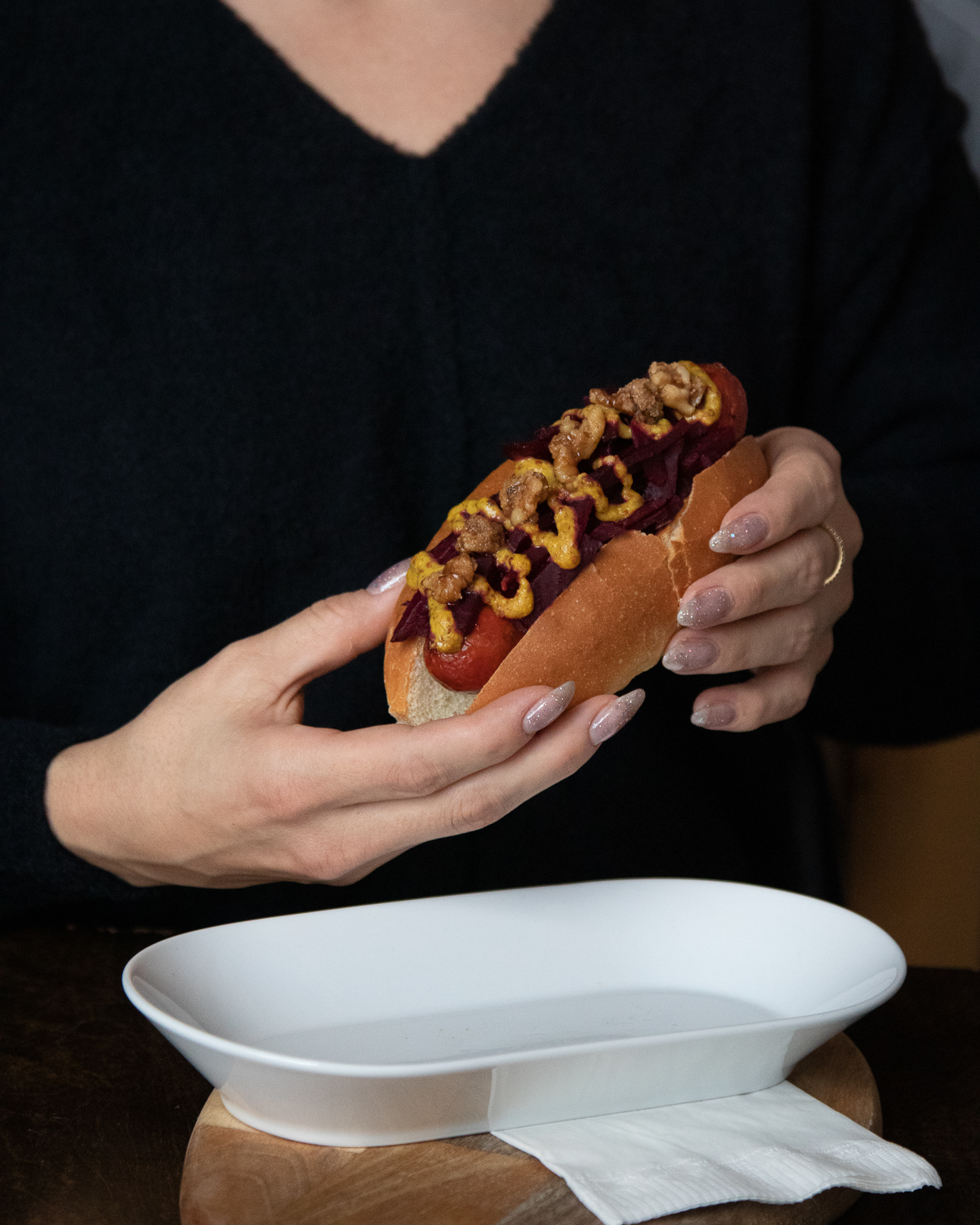 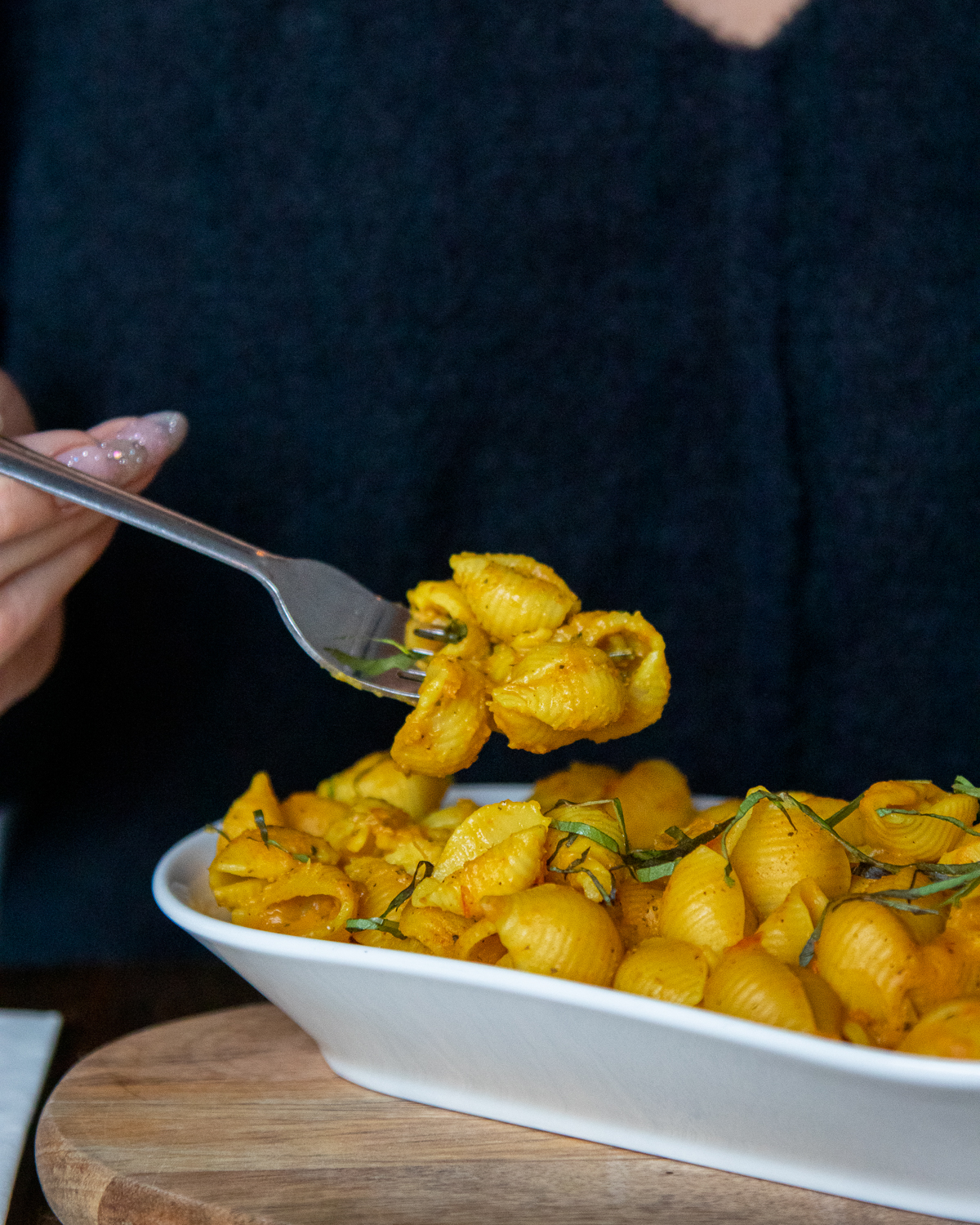 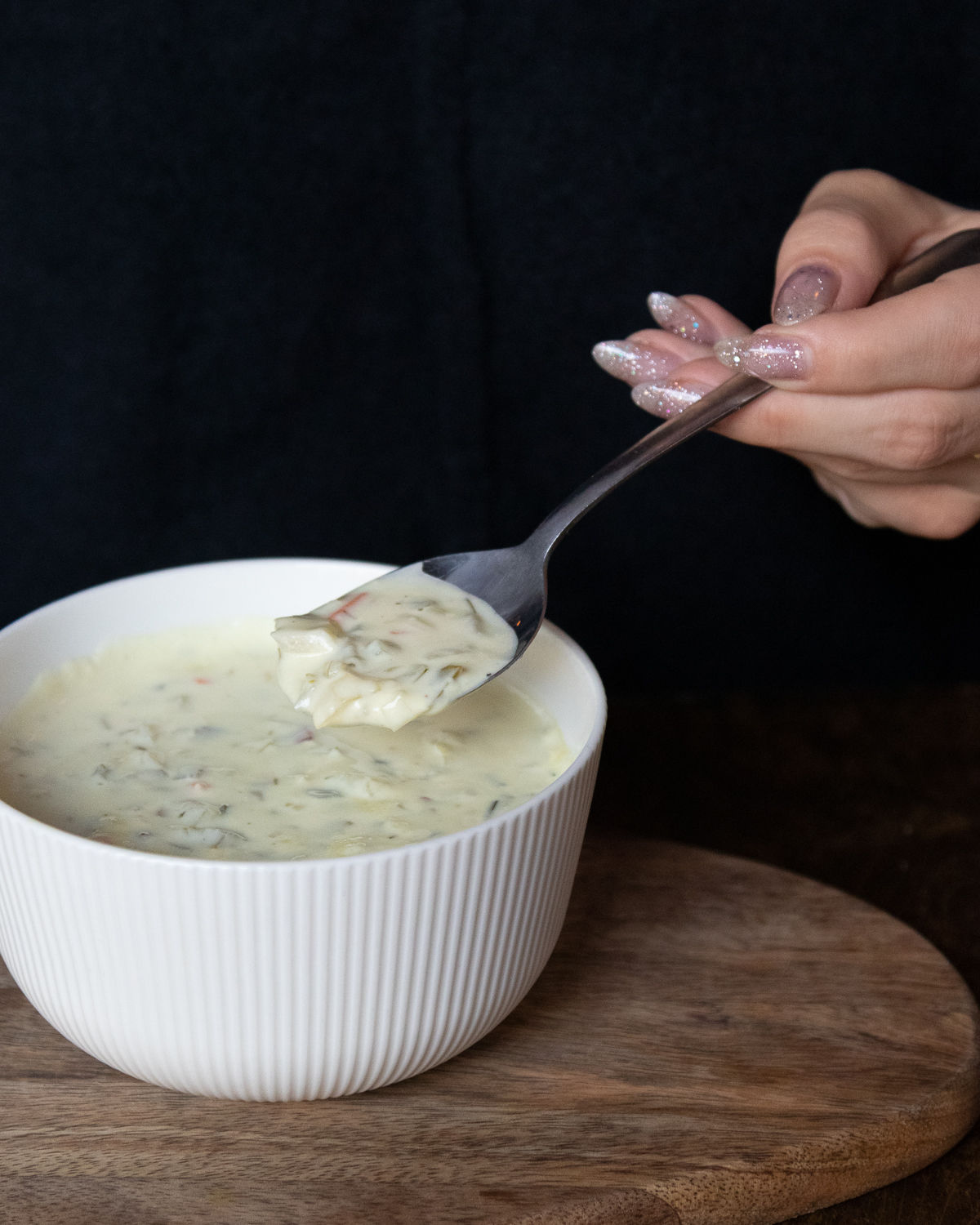 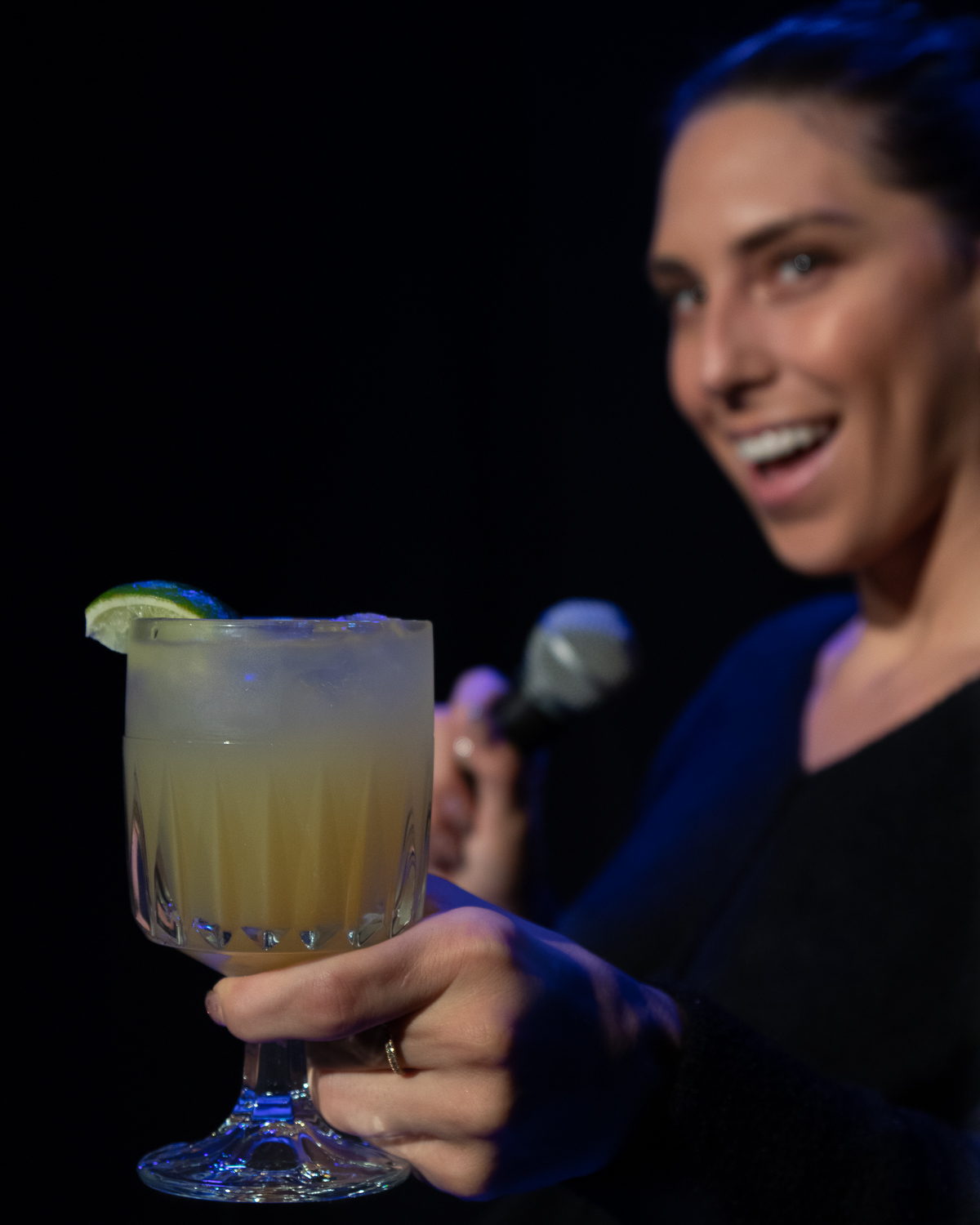 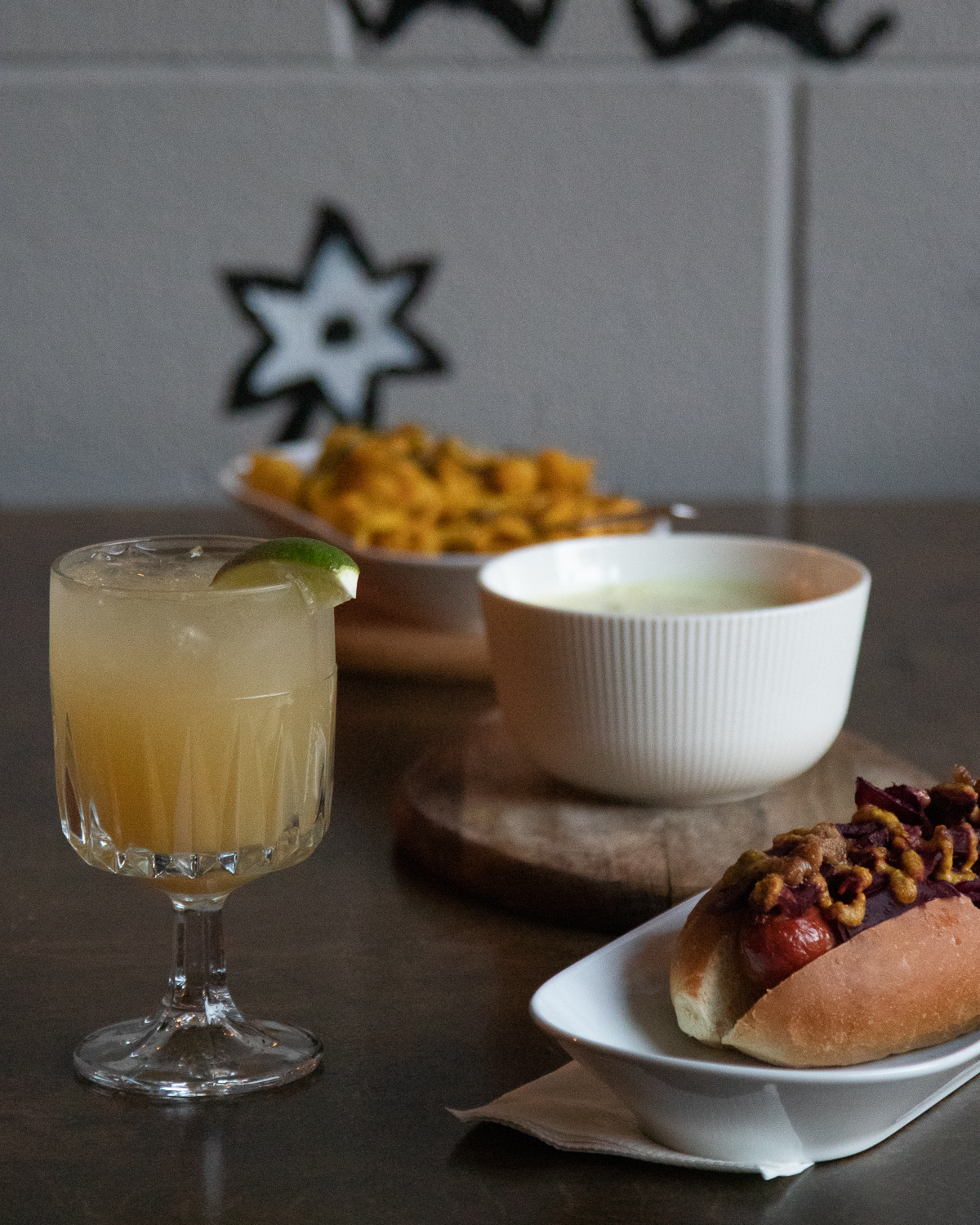 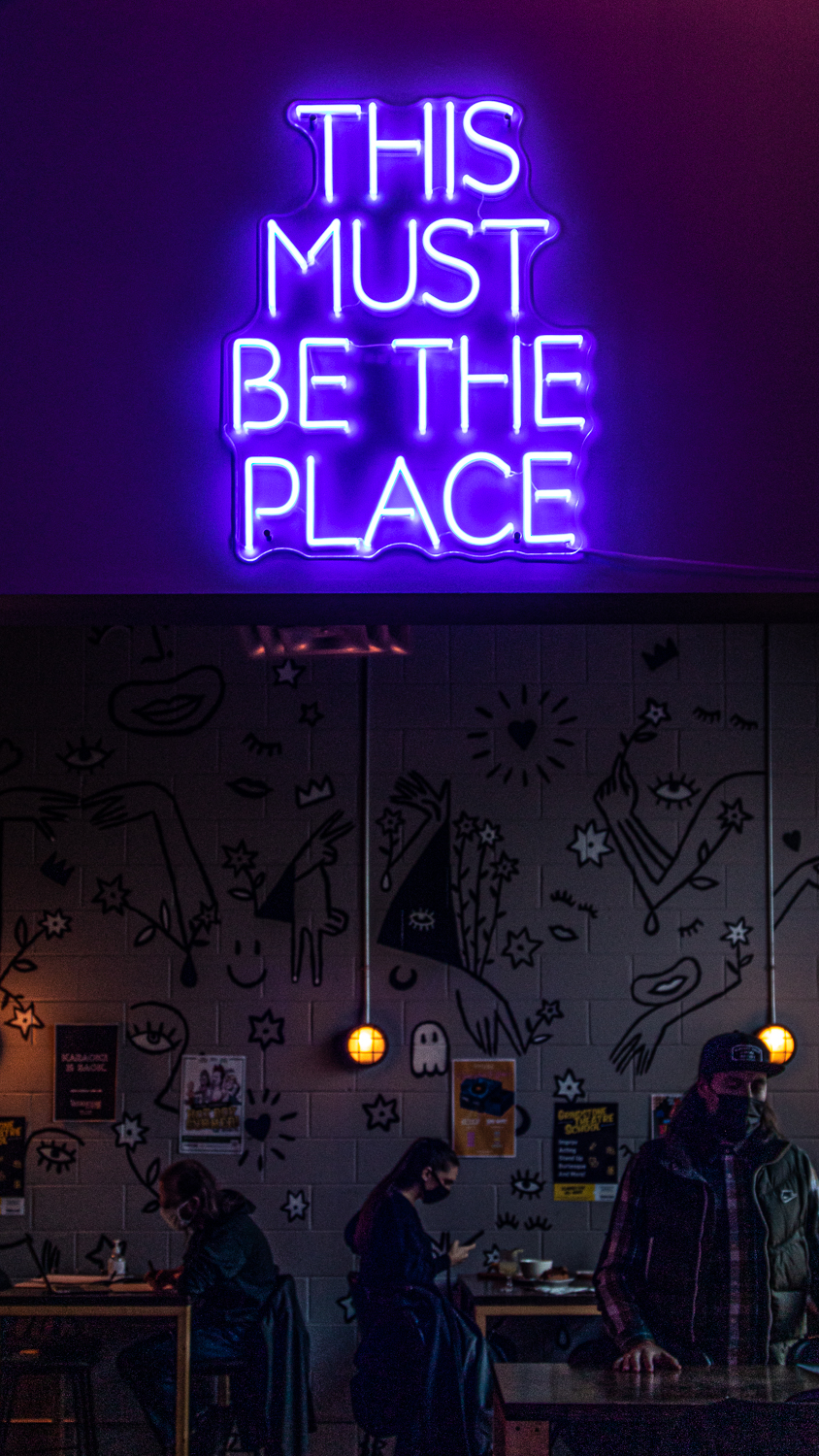