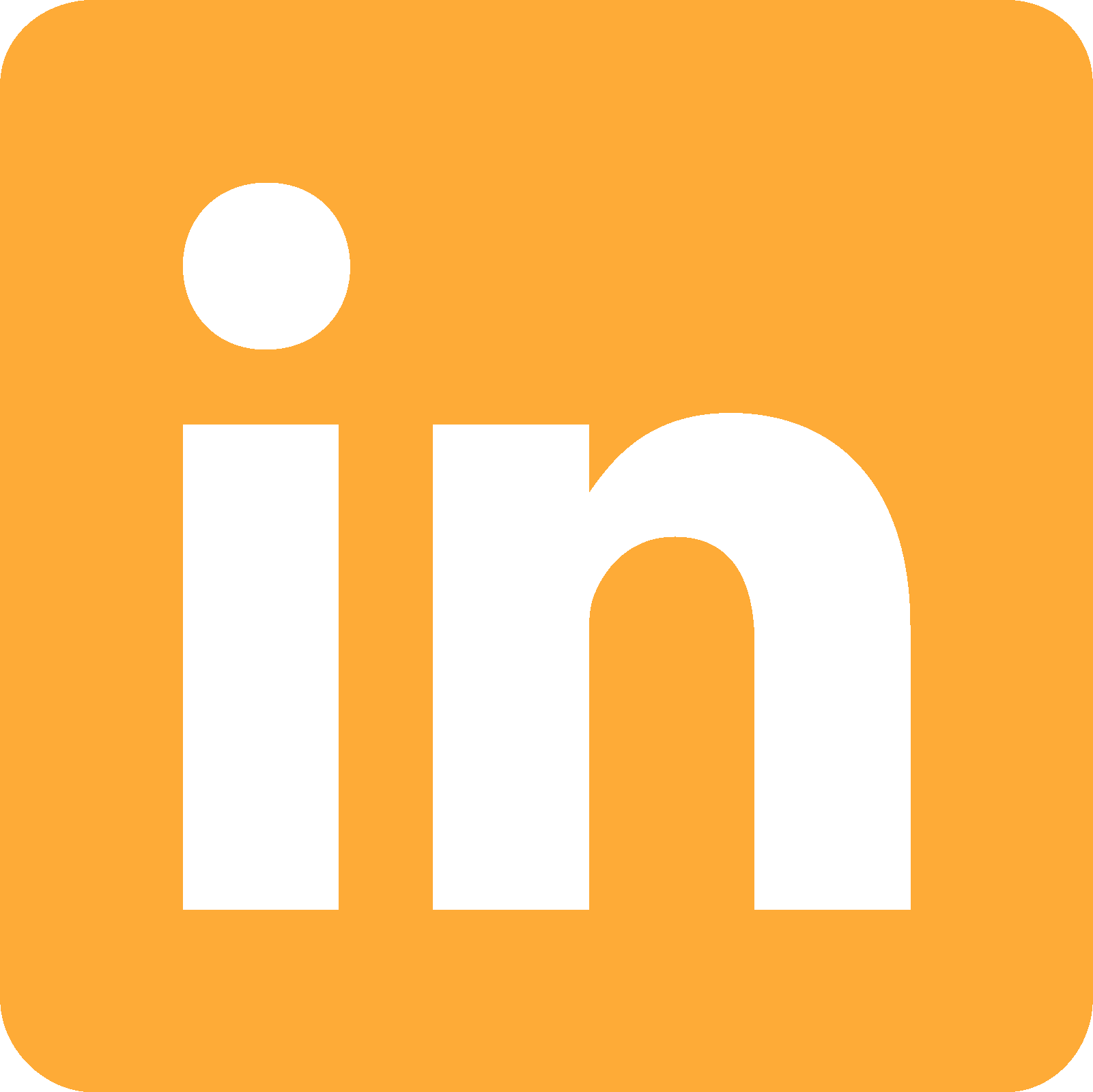 Leo Popiel was born and raised in Edmonton, AB. After graduating from Archbishop Jordan High School in 2010, Leo started work as a Leasehand for Precison Drilling. Over his 6 years with Precision, Leo worked his way up to a Derrickhand position developing valuable leadership and management skills along the way. After the oil industry slowed down, he realized how important it was to find reliable work in an industry he was passionate about. He knew from a young age that he had a strong desire to be an entrepreneur. In 2016, he finally took the leap and Co-founded the mobile app “What’s the Deal?” with his sister, Katelin. 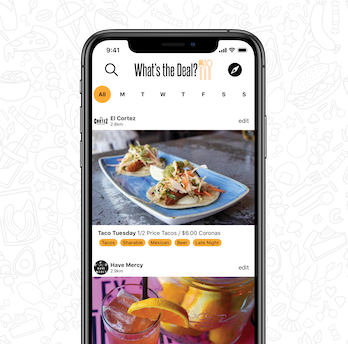