In 2016 a company was born out of the basement of Kate & Leo’s parents. They noticed local restaurants that they loved struggling to fill seats consistently and not having the same marketing budgets to compete with large chains. At the same time, they realized there was not a comprehensive list for the great daily deals those local restaurants offered. This sparked new partnerships and they met their CTO, Jamie, through a restaurant coworker and dear friend. Leo met Alex through school and years together in the JOEY and Earl’s Restaurant Groups. With over 40 years of combined team industry experience in each role from starting to upper management, our team has the leading edge. Not only did this industry raise our team members, but it also fostered many important relationships internally and externally to achieve one goal in mind: to increase exposure and traffic for local restaurants. Meet the team and you’ll fall in love.

Kate is the CEO and Co-President for What’s the Deal. Kate has become a noteworthy leader in the Edmonton Women’s Entrepreneurship space. She was nominated for Top Women Entrepreneur of the Year, featured on Slice TV, and has established herself well in the YEG Hospitality scene. Kate holds a Fashion Business Diploma from Humber College with Honours with Distinction in 2014. Kate has led an impressive career in the Hospitality Industry with over 15 years of experience from waitress up to the position of General Manager. Prior to her Co-Founding the company with her brother Leo, Kate’s love for the local restaurant scene was her heart and soul. It put her through school and inspired her to give back and better serve the local restaurant community. Through her commitment to the role of CEO, she has combined her many years of hands on expertise coupled with her business education on her quest for innovation and to uplift the industry.

Leo is the COO and Co-President of What’s the Deal. Him and his sister Co-Founded the company right out of their parents basement in 2016 with a vision to bridge the gap for restaurants to become the #1 advertising company for them. With 10yrs + of experience in the Hospitality industry at big chains such as Earl’s and JOEY Restaurant Group, Leo gained a strong work ethic and 6 years of experience with Precision Drilling. Leo worked his way up to a Derrickhand position at PD, developing leadership and management skills along the way. After the Oil & Gas Industry slowed down, he realized his true passion was Photography and Hospitality and awakened his entrepreneurial spirit, bringing What’s the Deal to life.

Jamie is the CTO of What’s the Deal and leads our technical development to help bring our companies ideas to life. Starting out his career as a high school science teacher and later moving into the world of software consulting, Jamie brings a wide range of experiences as well as over 5 years of technical expertise to the table that helps shape the vision and implementation of our deal sharing experience. 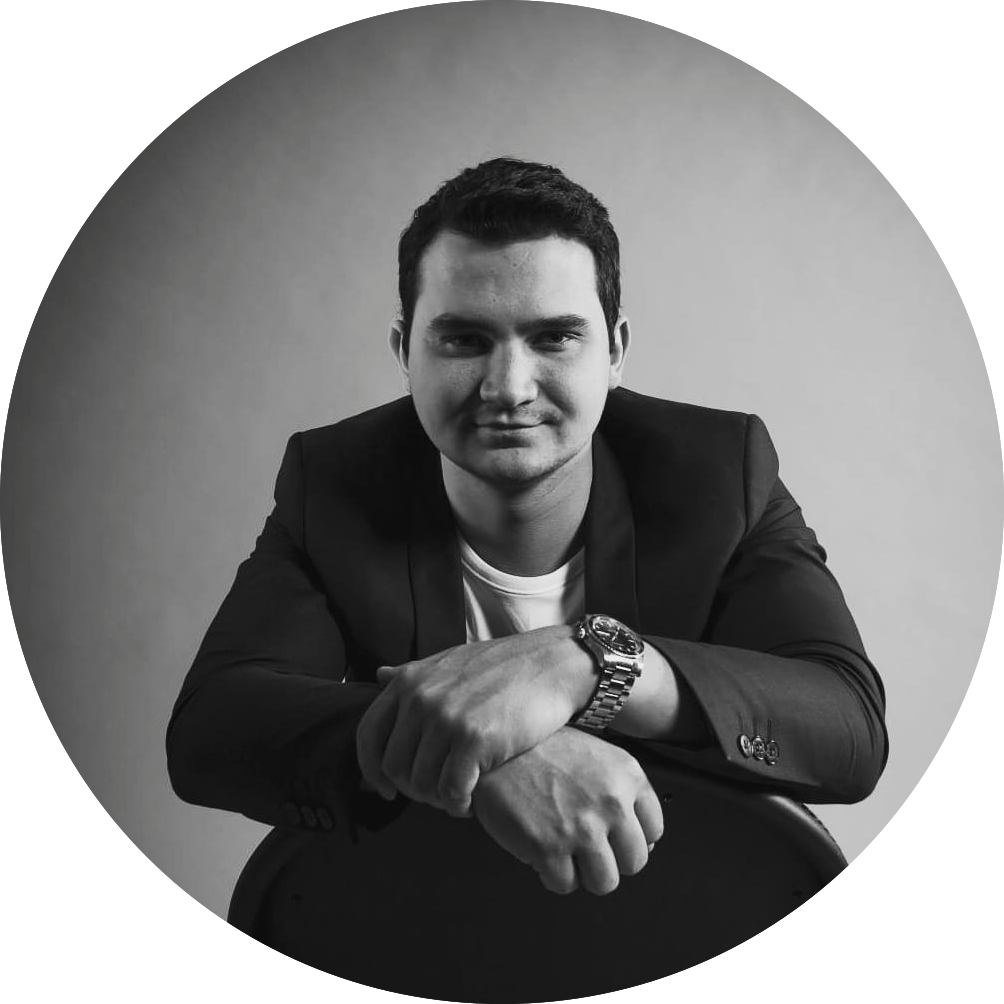 Alex has his Red Seal from NAIT and has led an impressive career in upper management at big chains such as Earl’s and the JOEY Restaurant Group and as an Assistant Chef in Startup’s such as Easy as Pie Inc and Chef Sheridan Ltd in his 10+ years in the Hospitality industry. After leaving the industry in 2018, he worked in Sales for Mercedes-Benz Edmonton West, selling over $5 million in automobiles in his first 2 years. Serving as the CRO at What’s the Deal, Alex plays a major role in Sales, Marketing, and CRM. Through his commitment to this role, he has helped What’s the Deal to monetize opportunities and break down barriers to create the best possible customer experience. Influenced by his idol, Richard Branson and Virgin Group. Alex aspires to create a sustainable brand that brings value to his clients and culture to What’s the Deal company.